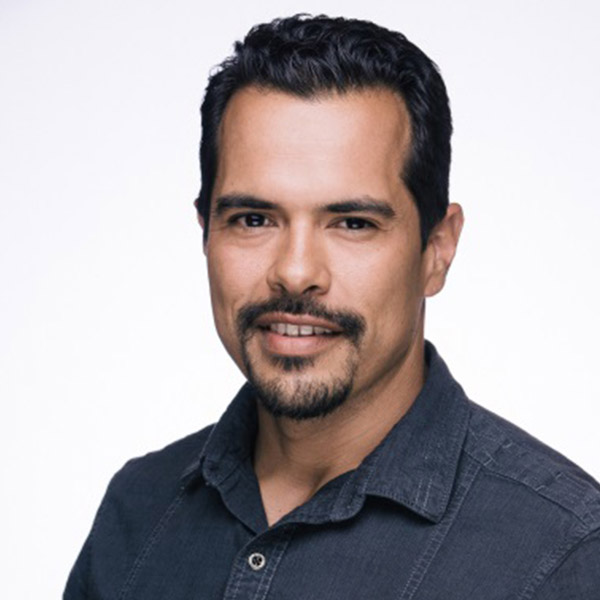 "My coach really helped me with prioritizing my time and resources…"

In 2010, Mack was consumed with taking full-time college courses on GI bill benefits, pursuing success as a musician at night, and working as a real estate agent by day. Not focusing enough time and attention on his real estate career resulted in Mack, his wife and 2 children moving in with his parents because they couldn't afford to rent their own place.

While attending his first Buffini & Company event in February of 2011, he wrote his 5 year goal/vision for his family. He wanted to provide a better life for his family and himself, and help others who found themselves in a similar position.

He decided to join One2One Coaching in November 2012. The following year he nearly doubled his closed transactions (49 transactions) for a total sales volume of $10.5M. He has continued to exceed $10M in production since then, with 90% of his business coming from referrals.

Mack is saving, investing, giving and living the good life.